INVITATIONS TO CONTRIBUTE TO OUTSIDE PROGRAMMES

1994 – 2006 ORGANISATION OF UK AND INTERNATIONAL CONFERENCES

In September 2006, I organised a seminar at UNITEN in Kuala Lumpur on Business Development for Construction and Engineering Professionals. The event was a collaboration between the University of Leeds, UK and University Sains Malaysia, Inti Colleges, and the International Islamic University Malaysia. The even attracted over 60 delegates from academia and Industry.

In October 2005, I organised a national one day seminar on Business Development for Construction Professionals in Leeds. This was sponsored by major construction companies and attracted over 150 industrial participants.

In September 2004 I have organised the 1st National Construction PR Conference to be held in Leeds. This is supported by CIOB, CIMCIG and CAPSIG and is sponsored by Yorkshire Forward and numerous commercial organisations.

August 1998 I organised the first Leeds International Construction Marketing Conference. The Proceedings included over forty academic and industrial papers from over ten countries. Speakers included the Minister for London and Construction and other high profile industry leaders.

In 1997, I organised and chaired three major conferences and workshops aimed at enhancing understanding, and development of advanced commercial skills for construction managers. These were as follows;

April 1997, one day conference on Marketing and public relations in the construction industry (90 delegates)

October 1997, one day conference on Service quality and client satisfaction for design and build contractors (100 delegates)

Welcome to WordPress. This is your first post. Edit or delete it, then start blogging! 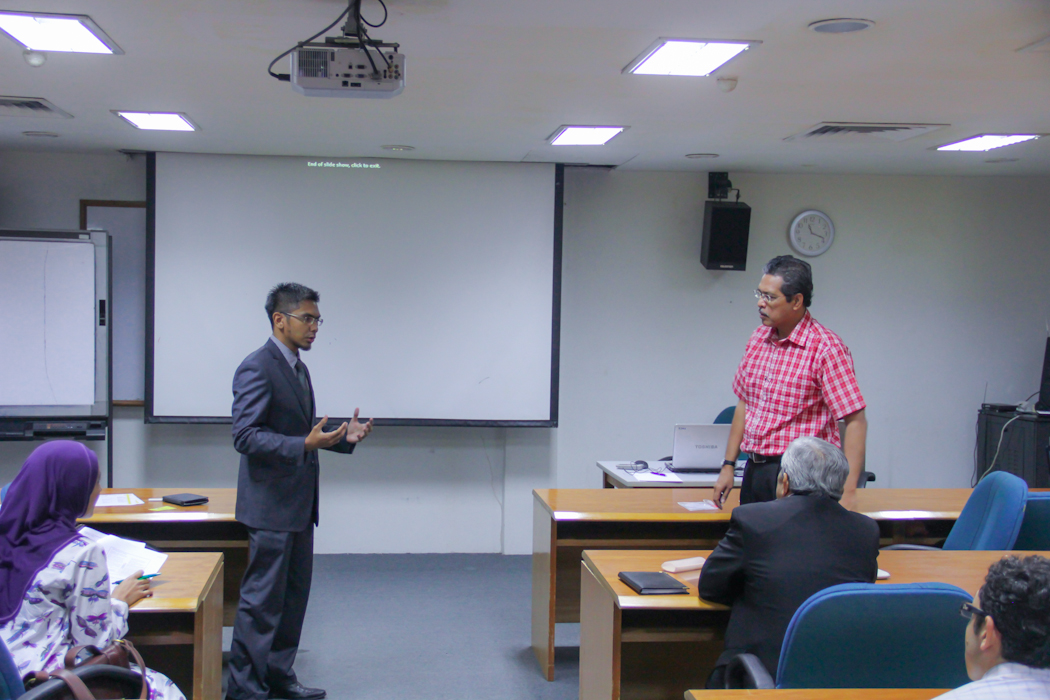